Polish warehouse market became one of the key markets in Europe thanks to, among others, favourable geographical location, convenient transport network and still low lease prices. How did the year 2020 affect its position among other European markets? 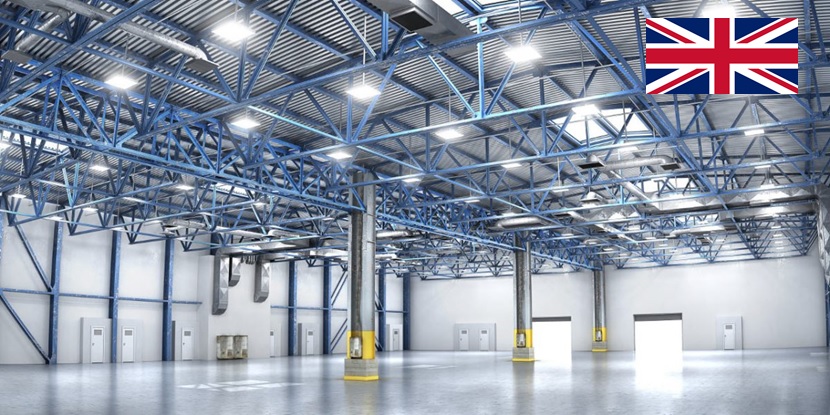 2020 proved the logistics real estate market in Europe to be strong, resilient to crisis and still profitable. Forecasts suggest that summaries of the year will bring us, first in many years, drops in value. Such drops however will not be significant- for example BNP Paribas Real Estate indicates that the volume of investment in warehouse space is supposed to fall by 3 percent only. [4] The occupancy of the warehouse spaces larger than 5 thousand sqm is supposed to fall by the same value.[5]

Also, statistics on headline rents of warehouses larger than 5 thousand sqm do not show any significant decreases in the market. Comparing Q2 2020 to Q2 2019, a 1.7 percent rise in headline rents was noticed, while between Q2 2020 and Q1 2020 it was a rise of 0.4 percent.[7] If its level remained the same throughout the year, we can also expect the value from Q2 2021 to be similar to the one from the previous year[8].

Large warehouses return rates in Europe in Q2 2020 varied by region- were higher in some of them, lower in other regions, compared to the year before Therefore, the highest drop of return rates was recorded in Austria (from 5.4 percent in Q2 2019 to 4.5 percent in Q2 2020) and the highest growth was recorded in Greece (from 8.75 percent to 9.5 percent)[9].  In several countries, growth rates remained unchanged with regard to previous years. These countries were: Ireland, Italy, Latvia, Norway and Portugal[10].

According to experts, the reason for such a good business management in the crisis year 2020 is the growing importance of e-commerce, which has been the driving force of the warehouse space market development[11]. Online retail has become an equal sales channel thanks to the temporary shutdowns or reductions of regular shops activity. Changes in the behaviour of consumers, who spent less time in public spaces, as recommended, had an impact on e-commerce penetration growth, and thus, on growing demand for warehouse space lease[12].

While the situation of the warehouse market in Europe is good, in Central and Eastern Europe is just great. Lease agreements signed just in H1 2020, in Poland, Czech Republic, Romania, Slovakia and Hungary, represented as much as 55 percent of the last year’s volume[13]. It means that a 10 percent growth was observed compared to the first half of 2019[14].

According to “TSL Biznes” magazine, Slovakia and Hungary recorded more investments completed in the first half of 2020 than in the entire year 2019[16], whereas in Czech Republic, in H1 2020, the volume of a newly constructed space represented 68 percent of the last year’s total supply[17]. Thanks to such an increase in investments, the total warehouse space stock in CEE region in 2020 is estimated to reach even 40 million sqm.[18] If such estimates are confirmed, it will mean that the market of Central and Eastern Europe has doubled its size in just five years[19].

How does Poland stand in relation to the above? In our country, between H1 2019 and H1 2020, over 1 million sqm of new space was delivered to the market[20], which makes Poland the biggest warehouse market in Central and Eastern Europe[21].

2020 was a successful year for the Polish warehouse market. Not only did it manage to sustain last year’s results but it also multiplied them. First half of 2020 was record-breaking in terms of warehouse market investments value[22]. It came to almost EUR 1.2 billion[23], which gives around 40 percent of the capital invested in the commercial real estate market in Poland in this period[24].

Although as much as 2.38 million sqm of warehouse space was in the long-term lease in H1 2020 (25 percent more than in the first half of 2019), it was the year 2020 that proved to be a perfect year for short-term tenants. Due to the surge in the number of e-commerce transactions in the first half of the year, retail companies were forced to react rapidly to this change in demand and were renting temporary warehouse spaces.

The situation on the warehouse market

Thus, the warehouse space stock dedicated to e-commerce service increased significantly. In H1 2020 it amounted to 14.4 percent of the total space leased[28].

However, despite these successes, industrial developers have been more cautious when constructing new warehouse spaces. As a result, in H2 2020, there was 1.77 million sqm of logistics space under construction- a quarter less than the year before[29]. The number of speculative projects also dropped from 45.3 percent to 33.6 percent in March 2020.[30] According to AXI IMMO experts, within a year or two, it can lead to further declines in the amount of space available immediately[31]. As a consequence, lessors will carefully verify rental yields and decide to lease the space to those, who have more financial stability.

One in ten square meters of warehouse and logistics space in Europe is being leased in Poland[32]. This puts us at the very top of European Union countries in terms of amount of space leased. Only market leaders, such as Germany and The Kingdom of the Netherlands are ahead of us[33].

At the end of September 2020 we ranked second in Europe in terms of net demand and the amount of space delivered to the market[34].

Where has Poland’s popularity as the country of warehouse investment locations came from? The most obvious reason is its privileged geographical location- in the centre of Europe, at the crossing of north-south and east-west trade routes[35].

Also, yield rates on warehouse investments in Poland are higher than in other European countries. Whereas in mature markets they reach between 3.5 – 3.75 percent net (London) and 4-4.5 percent net (Germany), in Warsaw they even stand at 6.25 percent (for the big-box assets)[1].

Forecasts for the warehouse market

What may happen on the warehouse market this and the following years? In my opinion, trends that have already been noticed, will be reinforced. Such trends are: increase in the number of sale & leaseback transactions, development of Small Business Unit warehouses at the expense of big- box units, and supply chain reorganisation in order to make supply chains shorter and more flexible.

This means a lot of new challenges for the Polish warehouse market. However, as the year 2020 proved, the sky is the limit. Poland, as the leader of Central and Eastern European market and the key player on the European stage, will definitely find a way to present itself as an interesting investment market and a valuable lease market. 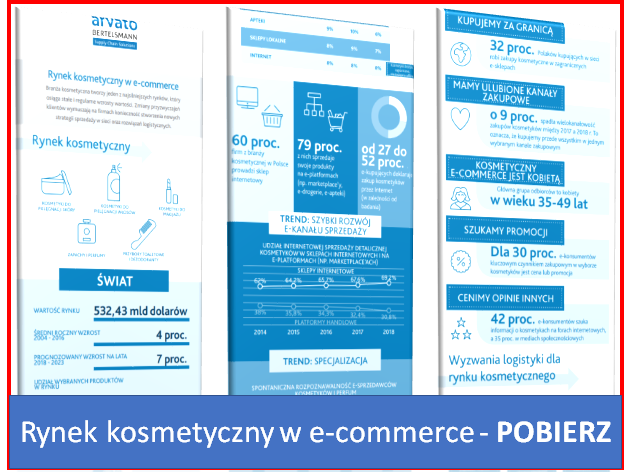 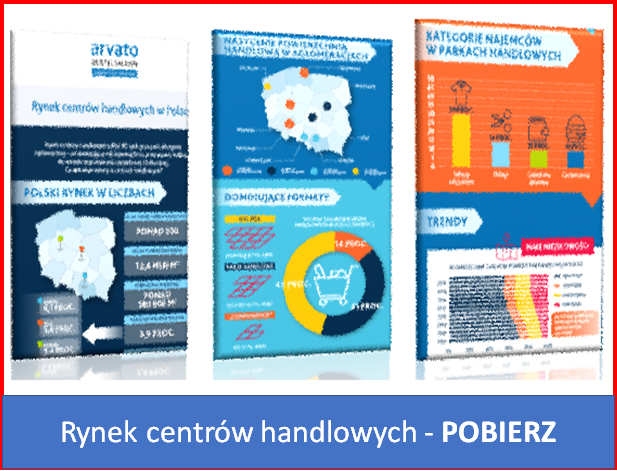